A Pioneer of Art in Pakistan, Razzia Feroz, and Her Work

The University of the Punjab Lahore’s Fine Arts Department had only established seven years. When it began to nurture the first generation. The first generation of Pakistani artists on a serious academic level following the country’s independence in 1947. Let’ see about the Pioneer of Art in Pakistan

After nine decades of monarchical British rule, the mood was bizarre. And Lahore, a melting pot of many cultures and races, offered chances. It offers chances for young Muslim men and women in terms of employment and education. The Fine Arts Department, which was hitherto primarily populated by Hindu and Christian girls, began to amuse Muslim girl students.

The young academician and artist Anna Molka Ahmad. Who was born and educated in Britain, and worked to solidify the roots of academic art in Pakistan during that time? In the visual culture, where the miniature painting had been a well-liked creative specialty. Anna Molka was working hard to promote many western techniques and genres.

In order to support Anna Molka Ahmad’s lone efforts, Mrs. Anwar Afzal, the first Muslim teacher, joined this department in 1947. Later, lecturers such as Razzia Feroz, Naseem Hafeez Qazi, and Zakkia Malik Sheikh worked with this school to develop and integrate the western canon of aesthetics with local custom. This turned out to be a crucial time in Lahore’s visual doctrine, which would later influence the visual idiom.

One such artist is Razzia Feroz, who chose painting not only as a means of academic achievement. But also as a means of expressing her philosophy and ideology toward and about life. Razzia was born in Shahpur, Punjab, in 1925, and moved to Lahore with her parents. When she was a young child in 1927. Thoughts of the Shahpur village persisted in her mind. And they were regularly portray in her paintings, which frequently featured tall, well-dressed peasant individuals against an agricultural landscape.

From a young age, Razzia struggled with health concerns that prevented her from achieving many of her desires. Forcing her to repeatedly reevaluate her academic goals. She earned her degree from Kinnaird College in Lahore in 1943. And then enrolled in an MA program in geography. But due to her terrible health, she was unable to complete this degree, and that endeavor failed.

This experience, in her words, was:

“I felt completely defeated and disappointed. Because of my disappointment. I became more artistic. which led me to focus all of my love and affection on something. That has never betrayed me and has always been a true friend and comrade.”

Since she was three years old, Razzia had been drawing and writing as naturally as a toddler could. She considered her passion seriously to prepare herself for the University Art Examination. Which she took with a BA in 1947. The failure to obtain an MA in Geography proved to be a turning point in her life. She met Anna Molka Ahmad at that point. Who invited her to enroll in the Fine Arts Department for a Post-Graduate Diploma in Fine Arts. In those days, Razzia terrified of her poor health. And her unfulfilled life aspirations, which made her hesitant to reassess her dreams and objectives.

In her quest to overcome the challenges and accomplish her goals, Anna Molka advised Razzia to read “Art Versus Illness” by Adrian Hill. In order to be recognized among the first generation of Post-Pakistan painters, Razzia finally entered the Fine Arts Department in 1949. After earning her diploma in 1950, she was given the chance to teach in the department of fine arts the following year.

By fully embracing the numerous visual arts disciplines, such as painting and modeling, Razzia overcomes the flaws in her life and found peace and power in her work. She came up with a righteous ideology for her life to follow happily after discovering the solutions to her philosophical and logical thirst for life. She said it herself:

“To me, life is art and art is life. I get my inspiration for life and painting people in all their emotions and colors from an unidentified source of art. I want to depict a suffering human race in all its vibrant colors yet masking its agony, hunger, and miseries with an unending glance. It is both my life’s purpose and my life’s mission. As long as I have not fully upheld the obligations I have to the world of ideas that cherish me, my spirit will never be at peace.”

Both the method and the idea in Razizia’s paintings are straightforward. Her modeling is influenced academically by institutional art, yet her figurative and landscape paintings are grounded in the pastoral life of Punjab, where she first opened her eyes. Although we may not consider her work to be ground-breaking or revolutionary, the impact she had on Pakistan’s early artistic development was significant.

That’s all about the Pioneer of Art in Pakistan 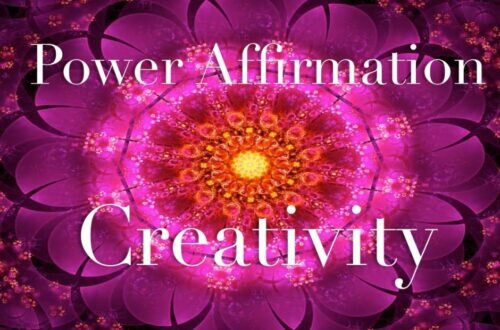 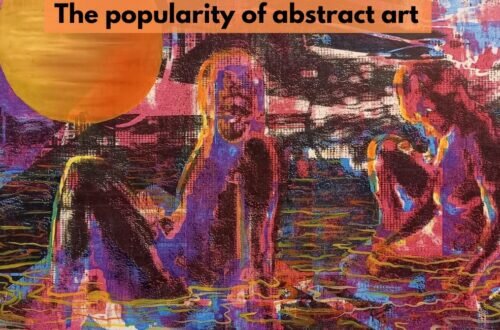 The popularity of abstract art